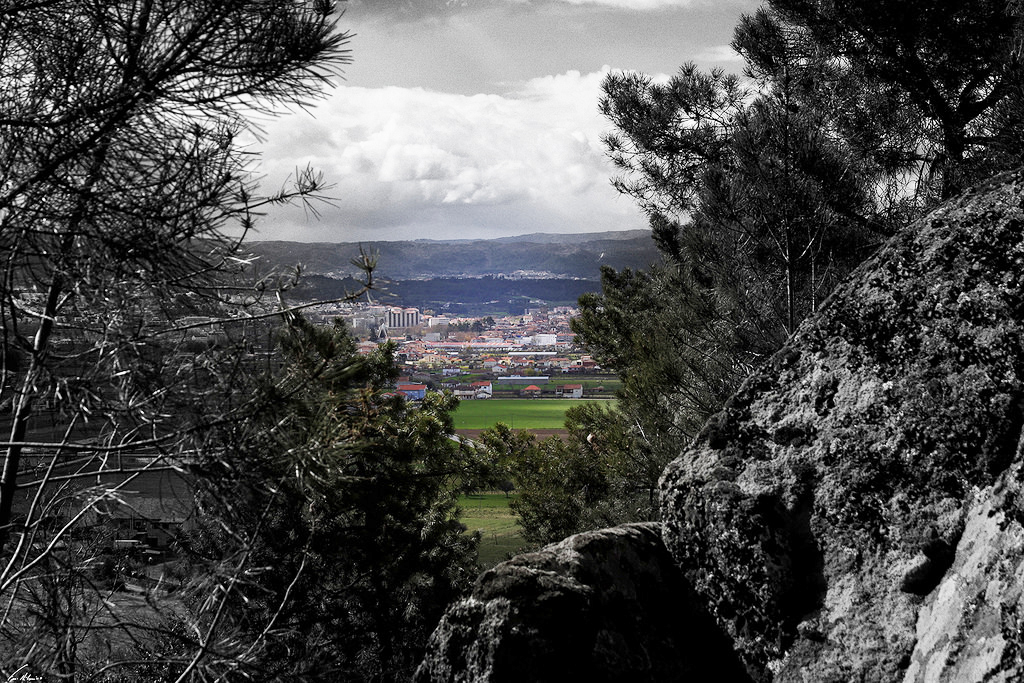 The municipality of Chaves is located in the region of Trás-os-Montes (north of Portugal), more specifically in the district of Vila Real, along the banks of the river Tâmega. It is bounded on the north by Galicia (Spain), on the south by Vila Pouca de Aguiar, on the east by Valpaços and Vinhais and on the west by Montalegre and Boticas.

The council is served by the highway A24 (which connects with the A25 (Viseu) and Spain), the A4 (Vila Real, Porto) and the A7 (Guimarães, Braga, Porto).